How People Really Want To Talk About Jesus 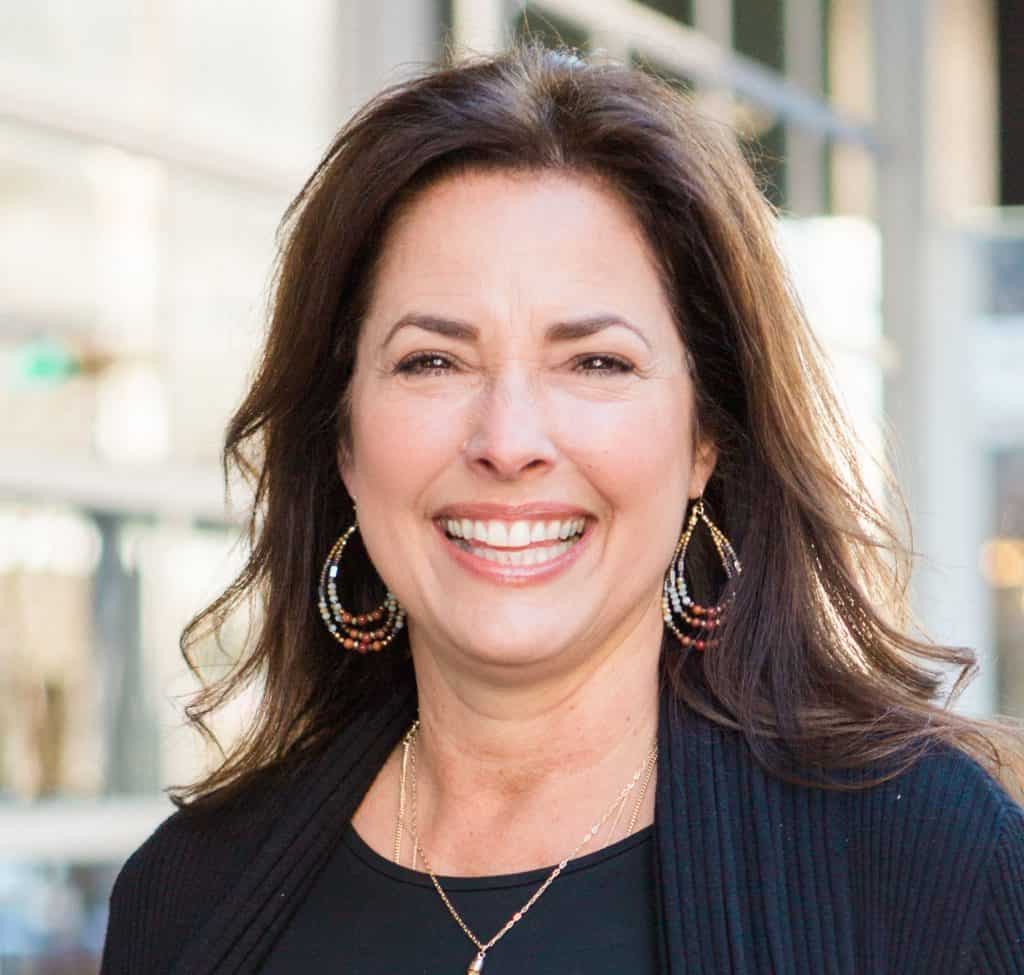 Everyone should be able to talk about their hopes and dreams and the things they care about. That sounds reasonable, right? In our culture that is something most of us take for granted. But how do people think and feel about talking about Jesus?

I hear an increasing number of Christians these days expressing the belief that less and less people they encounter in everyday life are interested in discussing God, faith or spirituality. But is this something we know for sure, or is it just an assumption?

To answer these questions the ministry I am a part of conducted in-depth research. We wanted to know how to have spiritual conversations with people across a huge spectrum of belief.

We talked with people of every ethnicity, across the age ranges, in 10 U.S. cities. And we made sure as many different perspectives on faith as possible were represented.

What we discovered is shaping the way we think about sharing our faith today. And maybe it will also help you rethink how you live out your mission.

Which Conversations Matter to You?

We chose people from various walks of life and a range of locations so that we could build a picture of the kind of people you might live and work alongside in your city.

What kind of people are we talking about?

Picture the person sitting next to you at work. Think about a neighbor you see each morning as you leave your home. Imagine the friend you keep seeing at the same social activities, or perhaps a family member you feel you want to have a spiritual conversation with.

These are relationships where it feels like a lot is at stake. You might ask yourself how you have a conversation about God without wrecking the relationship.

Some people who do not believe in Jesus have told me it surprises them to discover that Christians are afraid to share something that is so important to them.

How Will You Lay the Groundwork for a Gospel Conversation?

Before we think together about how to have conversations about God, let me share two vital lessons we learned about preparing for those moments.

What people call themselves is so important. As Christians we often refer to others by what they are not. Nonbeliever. Non-Christian. Not-yet-Christian. Lost. But that is not how those people want to be labeled.

One way to bridge gaps with people before spiritual conversations begin, is to avoid creating chasms by referring to them with labels they do not like. No one wants to be “non” or “lost.” It’s offensive.

Everyone is somewhere on a spiritual journey, not just Christians. And that is how the people we spoke to wanted to be thought of. They prefer positive or at least neutral identifiers.

For example, people who knew little about the Bible referred to themselves as “unaware,” “content” without Jesus, or “curious.” These terms are less likely to alienate someone.

As we think about these identifiers in relation to each other they can also offer clues about the path a person travels in relation to faith. For example, when we know someone who has little or no curiosity about faith, we need to focus on learning about that person’s awareness of what Christians truly believe, rather than presuming he or she has considered this previously and simply rejected it.

What Do People Want From a Spiritual Conversation?

What did Jesus teach? Who is He really? These are things people are genuinely curious about.

But the people we spoke to were concerned about more than just the subject matter. They described what they expect from the experience of a positive, meaningful conversation.

Our research suggests a curious person needs certain conditions to be in place in order to have a genuine, honest conversation with a Christian.

Think about these five behaviors as you think about a person you want to have a spiritual conversation with:

Instead of looking to get your words out, pray as you listen for insight into the other person’s life. Follow the conversation rather than trying to drive or control it too strongly.

You probably have some things in common, so have fun discovering what you both like doing. Build a relational bridge that overcomes any spiritual distance between the two of you.

I remember as a young believer hearing words I had never heard before. Omniscient. Omnipresent. I felt like I needed a dictionary to join in the conversation.

Try to imagine which words are foreign to someone you want to speak to. Even terms that feel core to explaining the gospel, like sin and judgement, might be foreign or might carry a different meaning for the other person.

People feel stupid when they struggle to understand the words we use when talking about God. This is the last thing we want.

Surprisingly to me, most people we interviewed understood there is a decision to be made surrounding Jesus. What they have yet to discover is whether following Him is worth it. They need to hear why you believe it is.

So tell them your story of ongoing faith. What difference does Jesus make in your life today?

What If the Conditions Are Right to Talk About Jesus?

After coming up with these ways of engaging about spirituality, we conducted another survey. We asked people: “If a Christian approached you to talk about Jesus in these five ways, would you want to have the conversation?”

But here’s the kicker. Some of them then said, “But I don’t believe there’s a Christian out there who can have that conversation.”

Our research suggests large numbers of people are ready and willing to have meaningful spiritual conversations about God. But these people need to be approached with sensitivity and empathy. We can do that if we take the time to think about what they need from us.

Are you willing to show you care by asking questions, using normal language, and seeking to understand first?

And are you willing to tell someone the story of why knowing God makes a real difference in your life?

Because the invitation to know God personally could be exactly what someone in your life is waiting to hear. They might be ready to talk about Jesus.

Where Will You Go From Here?

Keep reading: How to Make a Habit of Taking the Steps of Faith You Want To

Download MissionHub, a free app designed to help you take steps of faith with the people in your life.

Photo by Warren Wong on Unsplash

Charmaine Lillestrand has lived in Moscow, Berkeley, Florence, Orlando and currently Austin, Texas. She and her husband, Greg, started the City Ministry of Cru. Together they carry a passion for men and women to experience the fulfillment and joy of living lives that are wholly surrendered to Jesus.